Aspire To Become An Actor? Here’s What You Need To Do 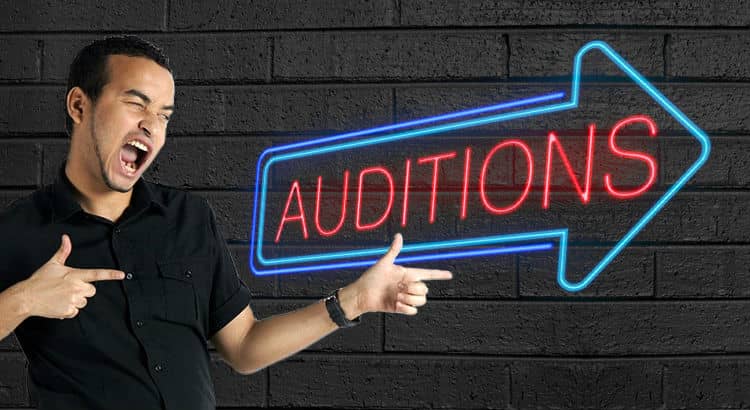 Have you been the face of ‘drama’ in your family while growing up? Did you spend countless hours in front of the mirror mimicking your favorite actor or compose your own acts? Were you the one whom, when everyone looked at, said that, “he’ll be an actor someday”, and hearing this always excited you? Did you, after watching every film, think to yourself of how you could have acted it out differently or better, than the actor in it? And, do you still feel this way, and want it more than ever? Well then, let’s make it happen shall we?

Being an actor is a lot of things. It is a fine combination of technique and practice, but most importantly, an innate sensitivity to be able to understand and go beyond the obvious. Although it’s the film and movie stars that get paid in whooping amounts, TV actors are not far behind. Established actors on TV get paid up to 1 Lac rupees per day. While as a starter, you get paid anything between 5 to 8 thousand rupees per day.

If you feel you are ready to take the plunge and make a career out of acting, here a few things that can help you:

Also, it helps if you start working as an AD on a film or a TV show. It will give you an overall understanding of what goes into the production, and enhance your knowledge about the same.