2 Things Writers should Learn from Constitution of India 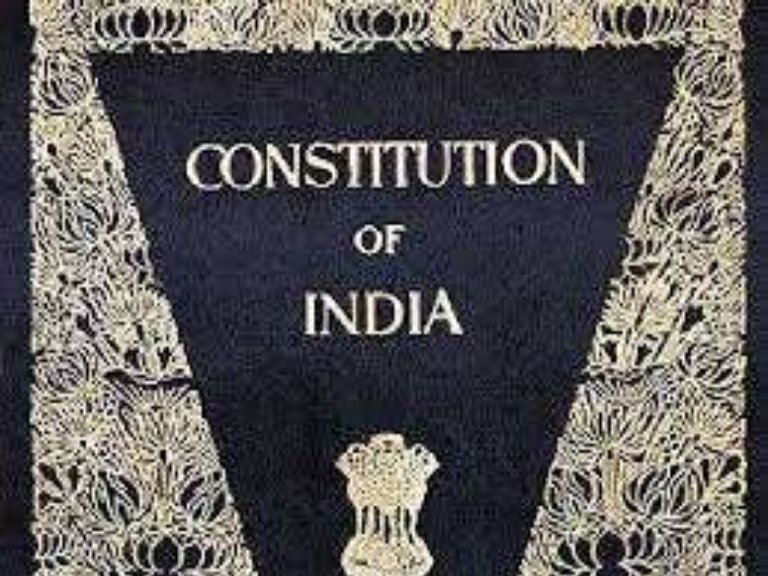 Inspire your writing from the longest written constitution of any country in the world. Use it in your writing process to make an impact on millions of life across the globe.

Our constitution was written by the brightest brains of that time. Globally, historians consider it a masterpiece and one of the best constitutions in the world. Here are two things you can learn from the writing process of the Indian Constitution to boost your writing skills:

Never be in a Hurry to Publish the First Draft

Since our constitution would decide the fate of India, it’s writers realised its need to be precise, accurate, and extensive. Moreover, it had 117,369 words which made it highly prone to mistakes and typos.

Therefore, the Constituent Assembly took 2 years, 11 months and 17 days and made 2000 amendments to the first draft of the constitution before adopting the final one.

For general writing, of course, you don’t need to make such a huge number of amendments before finalizing the content. Still, if you want to generate greater impact through your writing, keep revising your first draft until it evolves into its best version.

As a rule, never publish your first draft without three amendments.

Many good writers like describing the process that lead to their creation. However, some hesitate to mention the source of the original ideas thinking readers may doubt their capabilities. If you are one among those writers, you need to change your thinking a bit.

Take inspiration from others’ writings and curate something truly valuable for your readers. It doesn’t matter whether it is yours or someone else’s idea as long as it is helpful for your readers.

Thus, focus on capturing the best aspects from everywhere and produce content which is useful for the audience. The end objective should be to create an impact and add value and not to showcase your thinking or writing capabilities.

Therefore, next time when you draft a piece, conduct proper research and mention at least one quote or statistic from a prominent source that strongly supports your ideas.

Every Republic Day throws light on the sacrifices and patriotic fervor of our forefathers and inspires us to work for our nation by following their footsteps.

This year, on the 70th Indian Republic Day, let’s also honor the skill and dedication of the writers behind the Grand Indian Constitution and learn from them to instil perfection in our writing.

I wish you a very happy Republic Day.

Do write in comments about what will you learn from our Constitution before next Republic Day!